Nine-year-old Azura of Middle Road, Worcester (England) inadvertently pranked her whole neighborhood (and whoever else happened to be browsing the area on Google Street View) when she dropped "dead" to the pavement. 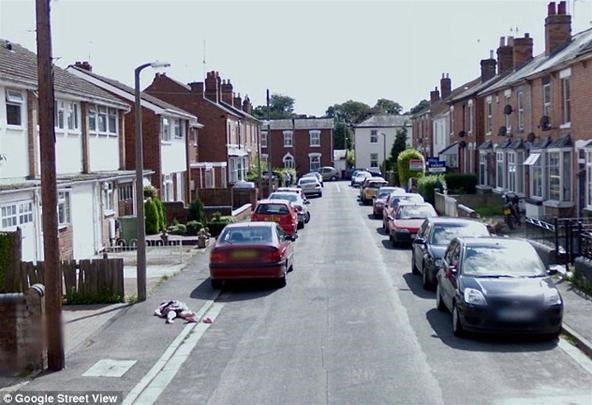 "It is a suburban scene much like millions of others on Google's Street View site... apart from one chilling addition.

Lying face down on the pavement, her shoe inches away in the gutter, is the body of a young girl.

Anxious residents browsing their on-screen neighbourhood contacted Google about the image fearing they had chanced on a murder scene.

Her innocent game just happened to coincide with the arrival of a Google Street View car to record the images of the road. 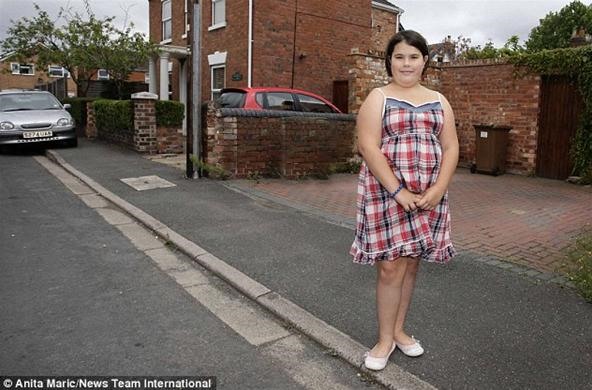 Azura said: 'I didn't know anything about the Google Street View car (recording me). I fell over while I was playing with my friend and thought it would be funny to play dead.'"

Chilling, but not as chilling as the real thing caught on Google Street View.

That is one funny and fat 9yo!!

the image captured is truly eerie.